New Dimensions in the Analysis of Stick-Slip, Friction and Wear

The jerky transition from static to dynamic friction known as stick-slip effect creates structure-borne noise in the material and is the cause of unpleasant squeaking and creaking noises. In addition, stick-slip leads to increased wear and material fatigue and is undesirable in most technical applications.
Conventional stick-slip test systems only allow a one-dimensional movement of the two materials or surfaces to each other. For the first time, our new 3D stick-slip test stand enables the simulation of real, highly dynamic relative movements and excitation states in three axes and provides important new insights into the origin and targeted avoidance of stick-slip.

The frictionless and noiseless movement of the three axes and the direct measurement on the two material samples enable high-precision and high-resolution measurements of the occurring friction forces. If required, the optional automatic mode controls a climatic chamber and carries out freely configurable, fully automated test sequences. New dimensions in the analysis of stick-slip and friction forces: Simultaneous excitation in three axes, precise, high-resolution and efficient! 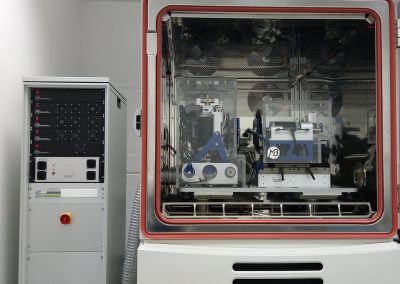 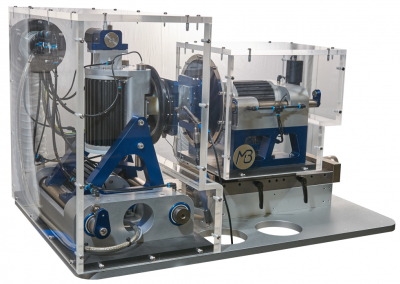 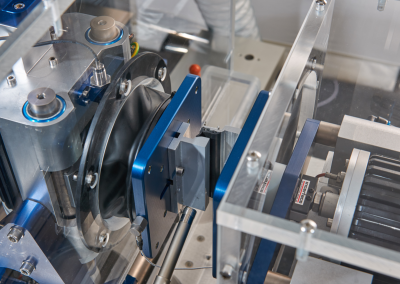 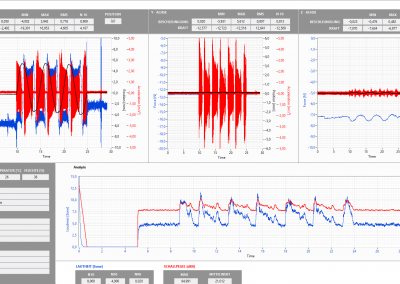 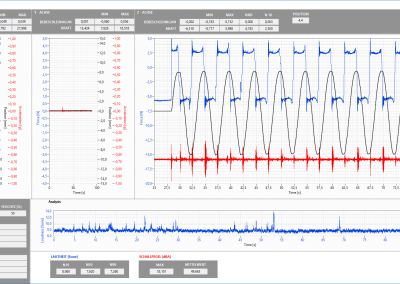 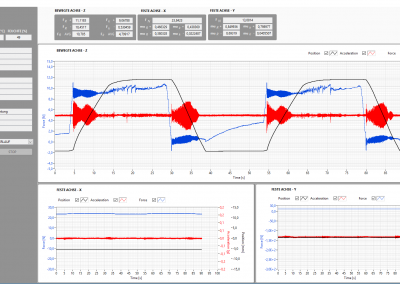 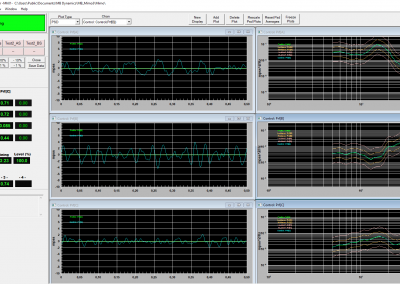 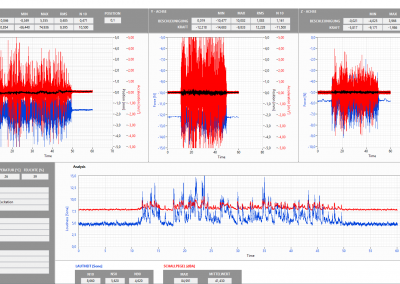